CEO & Chairman of the Board

Branislav Strycek is CEO and Chairman of the Board of Directors of Slovenske elektrarne, a.s. major electricity producer in Central Europe. Slovenske elektrarne are sucessuflly operating hydro plants, 2 nuclear plants, conventional plants, photovoltaic plants and recently has started developing hydrogen generation. At the same time the company is due to commission two more nuclear reactors in 2022 and 2023, respectively. Slovenske elektrarne as a consequence of continuous reduction of its carbon footprint were awarded second year in a row a Climate leader award by Financial Times as the only company from Central and Eastern Europe.

Branislav is experienced and enthusiastic leader in energy sector. Passionate in building strong teams to drive performance and growth.

Branislav gained his civil engineering degree from Slovak Technical University in Bratislava. During his working carrier he became member of the Association of Chartered Certified Accountants in UK and gained his executive MBA at London Business School. Branislav is on behalf of Slovakia member of the board of directors of Eurelectric. 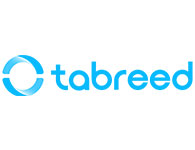 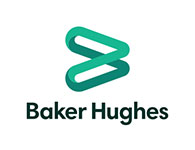 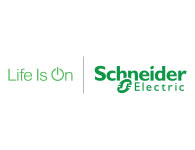 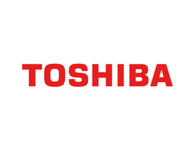 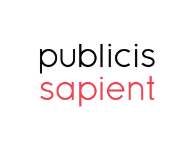 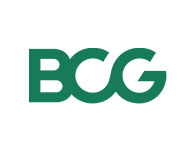 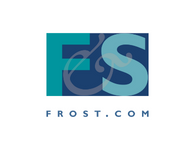 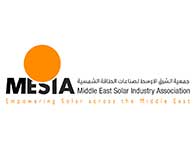 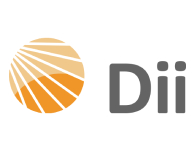 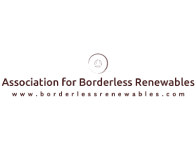 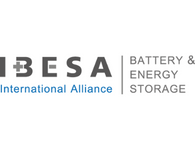 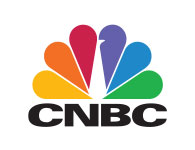 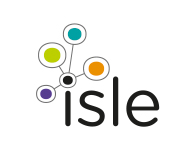 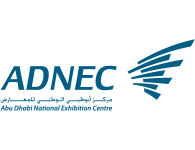 Brought to you by